Have you been following the news recently?

If yes, you’d know that LIC's IPO is currently a hot topic. The company has planned to raise funds from the public, and it is all people can talk about right now.

LIC is more than a household name, more than an insurance company. With over 60 years of operations, they’ve built their foundations on integrity and trust. Millions are ready to invest in the company.

Why? Because this is one of the biggest IPOs of the country so far, and by one of the most promising companies.

What’s an IPO? And why is LIC’s IPO a big deal?

Let me tell you all about it.

When a company runs privately, plans on raising funds from the public via shares, it needs to be listed on the stock exchange first. Once all approvals, registrations, and other formalities are complete, it can raise funds via the IPO, i.e., Initial Public Offer.

The corporation is offering the public a part of its ownership via equity shares. To do that, it needs to be approved by the Securities Exchange Board of India, and be listed on the share market. SEBI has approved the IPO, and this is expected to fetch about Rs. 65,000-70,000 crore from the market.

As per media reports, this is the largest IPO in a very long time. Looking at the history of markets in the last four years, the size of LIC’s IPO is higher than the total amount raised via IPOs in any year except 2017 and 2021. With this IPO going through, LIC will be among the top valued companies on the stock exchange, alongside the likes of Reliance Industries Limited and Tata Consultancy Services.

To understand why it is so huge, let’s dig into LIC’s background –

It has been driving its growth with the sheer trust of the nation… so much that it was the only insurance company in the country till 2000. Today, it deals with the 250 million insured lives. This high number speaks of the public’s trust in this company.

With its affordable plans and premiums, it has reached every stratum of society. LIC is a household name today. The result of the public’s faith and LIC’s loyalty–it reportedly ranks 10th in the insurance industry, considering total assets.

It is also the largest asset manager in India, with an AUM (assets under management) of Rs. 36.7 trillion. In the third quarter of FY 21-22, i.e. September to December, LIC reaped a profit of Rs. 235 crore.

To explain how big LIC is, these statistics don’t justify it enough. According to reports, LIC accounts for approx. 18% of India’s GDP in FY 21. This means, of the entire income of the Indian economy in the year, 18% comes from LIC’s revenue. This speaks volumes about it, doesn’t it?

Now, coming to its IPO–LIC has segmented the shares offered to the public, parking some parts for specific categories. Out of the entire amount to be raised, the categories could invest in LIC.

35% of the issue is reserved for retail investors.

It has also parked 10% of the offer for its policyholders, which is a brilliant scheme.

A discount specifically for policyholders means a big influx for equity markets. Here’s how–today, there are around 7-8 Demat accounts in the market. The number of policyholders with LIC alone is 29 crores. Even if a fraction of this population comes into the market, it would enhance profitability for the market. With this scheme, it is reportedly expected that the number of active accounts in the market would increase. This will be a direct push to government revenue, since there will be more resources for higher profitability.

This was all about why LIC’s IPO is a big deal for the market. However, it is equally crucial for the economy. How? In the union budget for FY 21-22, the government had increased its disinvestment targets, and this IPO will cover a major chunk of it. This leaves the government with a decent fund to invest elsewhere. Since this would help narrow the fiscal gap, it will bring in short-term stability in the economy.

The company had submitted a draft prospectus to SEBI in February 2022, which was also approved on 8th March. However, the offer is delayed because of the Russia-Ukraine war. The markets are currently volatile because of this and LIC, of course, wants to play it safe. They’re in a wait and watch phase, and will surely pounce on the first opportunity they get. Be it now or later, it is going to be something to watch out for! 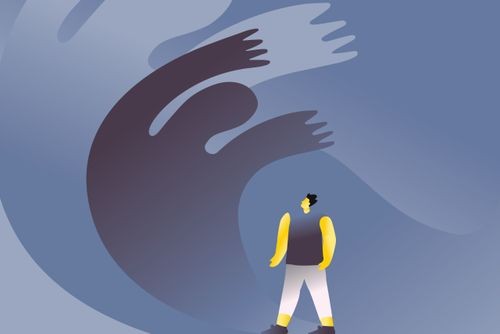 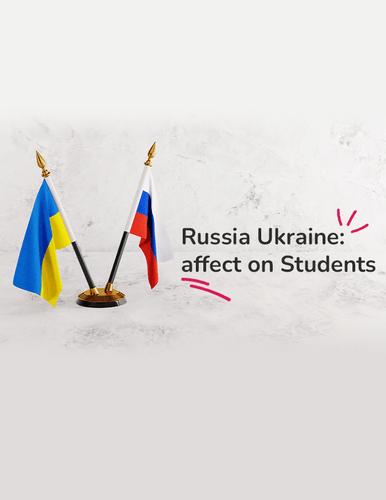