All about Privatization of Banks in India
The banking sector in India, which comprises public sector banks (PSBs), private banks, and foreign banks, forms the backbone of the economy and plays a major role in the development of the country. Each type of bank has a part to play in the economy. How 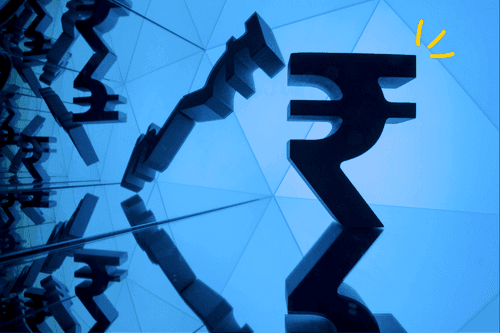 All commercial banks were private in India after independence. And this was posing a hindrance in the development of rural areas where people mostly relied on money lenders for their financial needs.

Thus, 14 private banks were nationalized in 1969 under the Banking Regulation Act, 1949 followed by another 6 in 1980. The public sector banks took on themselves to reach out to all the sections of the society, especially the weaker sections.

Also Read: What are the benefits of a student bank account?

Entry of Private Banks in India

After India embraced economic liberalization in the 1990s, the Reserve Bank of India (RBI) gave banking licenses to 10 new private sector banks. This was a new turn in the Indian banking system.

The RBI issued new policy guidelines in 1993, allowing private sector banks to enter the Indian banking system. This led to UTI Bank Limited becoming the first private bank to start its operations on April 2, 1994, with its registered office at Ahmedabad. Thus, by the end of 1995, India got 10 new private banks.

The private banks had enough capital and they brought in new technology and a better system of working which were also adopted by public sector banks. These banks were to fulfill the financial needs of the corporate sector.

However, with the opening up of the economy, more private banks gradually started added to the list. Today there are 21 private banks in India.

Lately, the non-performing assets (NPA) of many PSBs have been increasing. And to fix this problem, in August 2019, the Narendra Modi Government announced to merge 10 public sector banks with 4 stronger and bigger banks which came into effect from April 1, 2020.

Oriental Bank of Commerce (OBC) and United Bank of India were merged into Punjab National Bank (PNB), making it the second-largest PSB in India after State Bank of India.

To push its privatization policy and bring reforms in the banking industry, the central government is also planning to privatize PSU banks now. In her 2021 budget speech, Finance Minister Nirmala Sitharaman mentioned that we will see privatization of 2 PSU banks soon. Though the names were not mentioned, as per analysts it could possibly be Punjab National Bank (PNB) and Bank of Baroda (BoB).

Also Read: How to Read an Offer Letter

In spite of so many private and public sector banks, India still lacked financial inclusion. So, the RBI formed a committee in 2013 to explore the setting up of payment banks to take financial services to a larger section of the society, including small businesses and low-income households.

Through payment banks, people get to open current and savings accounts. These banks cannot provide loans or credit cards but can issue ATM debit cards. They can partner with commercial banks to sell mutual funds, insurance, and other financial products. They also offer internet banking and mobile banking facilities. India got its first payment bank - Airtel Payments Bank Limited - in November 2016. Today there are 6 payment banks in India.

Also Read: How Is Net Banking Different from Neobanking?

Then came neo banks which do not need any license and can function as virtual banks through the internet wherein, they provide loans, savings accounts, credit cards, and other financial products. They do not have any physical bank branches. However, the government does not allow neo banks to function independently in India, thus, these exclusive digital banks have to partner with some traditional banks.

NuCash.money is one such neo bank that makes banking simple and friendly. Catering to college students, helps them handle finance easily and conveniently. It provides instant personal loans for reasonable fees and does not involve any hidden costs or interest rates. Some other products on offer are credit cards and student savings account - NuCash student account.

Q. What is privatization of public sector bank?

When the control of the state-owned banks is given to a private entity after the government sells off all the stakes in the bank, it is called privatization of banks

An NBFC is a Non-Banking Financial Corporation. Just like any company set up under the Companies Act 2013 or 1956. It is a financial institution that does not conduct any banking procedures but carries out the business of loans, acquisition of stocks, equities, debt, etc.

Q. What are some examples of NBFC?

Q. What is net banking?

Net banking is the extension of a traditional bank. The online service offered by a bank that allows customers to conduct banking through the internet.

Q. What are the 5 best public sector banks?

Q. Will the government privatize insurance companies as well?

Yes, in February 2021, the government said it will privatize one general insurance company, though the name has not to be revealed yet. 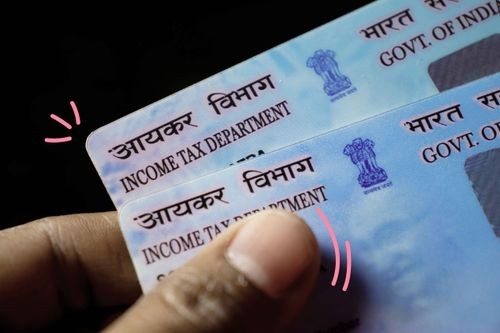 PREVIOUS ARTICLE
A Guide to PAN Card for Studen...
NEXT ARTICLE
How Is Net Banking Different f... 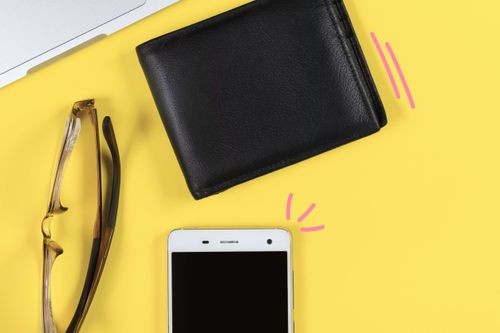