The Union Budget 2022 witnessed a major digital reformation and the roadmap lined for the country ahead.

On 1st February 2022, while reading out the Union Budget, the Finance Minister Nirmala Sitharaman announced a boost to the digital economy and marked 75 years of India's independence.

Be it a boost to digital banking, a push for startups or the announcement for Digital Rupee, it sure has us excited.

The govt. has proposed to set up 75 digital banking Units (DBUs) in 75 districts of the country by Scheduled Commercial Banks.

In the opening comments while speaking about digitisation and it’s importance, the finance minister said, “In recent years, digital banking, digital payments and fintech innovations have grown at a rapid pace in India, and the government has been continuously encouraging them to ensure that the benefits of digital banking reach every nook and corner of the country in a consumer-friendly manner.”

This  proposal of government that intends to boost digital banking is expected to ensure the acceleration of digital payments across India, even in the rural parts. Digital banking involves ditching the traditional banking and taking activity online. It aims at bidding a goodbye to the age old paperwork method which includes cheques, pay-in slips, demand drafts.

Several Digi banking themselves have been now looking to reduce physical footprint with fewer brick and mortar branches, with a ‘light’ banking approach.

Industry participants, experts and stakeholders believe and affirm that this decision by the government will open up the rural market as well. This will also be of help for service providers besides providing a boost to credit flow.

The Digital Bank Units  will not only be cheaper to bring in place when compared to a physical branch but will also provide rich customer experience which will be backed by mobile and digital technology. These banking units will be branded as new-age banks that can help provide personalized finance management tools to new consumers and offer better banking experience to the existing ones.

When compared to the traditional banks, these Digi banking units will require less human capacity and will be cheaper in terms of maintenance owing to the involvement of technological tools. This in return will be high-yield units for the parent bank.

Minister Nirmala Sitharaman on the Union Budget Day also announced that the digital rupee will be introduced by the Reserve Bank of India (RBI) in 2022. This, with an aim to boost the Indian economy in the coming years.

“Introduction of Central Bank Digital Currency (CBDC) will give a big boost to the digital economy, the minister affirmed.

The Digital currency will also lead a path to a more efficient and cheaper currency management system in the years that are yet to come. It has been hence proposed to introduce Digital Rupee which will be backed using blockchain and other technologies and will be issued by the RBI.

The CBCD is basically a legal tender which is issued by a central bank and it is the digital form of the Indian rupee or rupiah.

The CBCD is expected to bring in a lot advantages and most importantly it will be doing away with  the physical notes.

CBDC being a digital form of currency, it cannot be torn, physically damaged or lost. when compared to notes or coins, the life span of this digital currency will be indefinite and  will also help the government save  the cost of printing the notes and with digital currencies, it would be accessed more in the remote areas.

Just like the cryptocurrencies, the CBDC will also be regulated by a central body which will be m, mitigating the volatility risk associated with other such digital currencies like Bitcoin.

According to RBI website, “A 2021 BIS survey of central banks found that 86% were actively researching the potential for CBDCs, 60% were experimenting with the technology and 14% were deploying pilot projects. Why this sudden interest? The adoption of CBDC has been justified for the following reasons.

Speaking about brining in 100% post offices under core banking system, Nirmala Sitharaman, said, “In recent years, digital banking, digital payments and fintech innovations have grown at a rapid pace in the country. The government is continuously encouraging these sectors to ensure that the benefits of digital banking reach every nook and corner of the country in a consumer-friendly manner,”

“Taking forward this agenda, and to mark 75 years of our Independence, it is proposed to set up 75 Digital Banking Units [DBUs] in 75 districts by scheduled commercial banks,” she added.

The Finance Minister in the Budget announced that this year all Post Offices will be brought on the core banking system customers.

Post this, 1.5 lakh post offices in India will be brought under the core banking system. This will enable access to accounts through net banking, mobile banking, ATMs, and also provide online transfer of funds between post office accounts and bank accounts.

This decision was made in the Budget 2022 as a step towards financial inclusion and as a big boost for farmers, senior citizens. 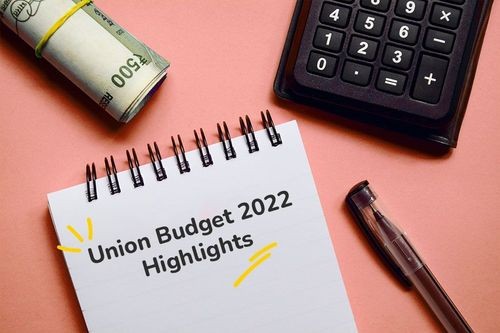 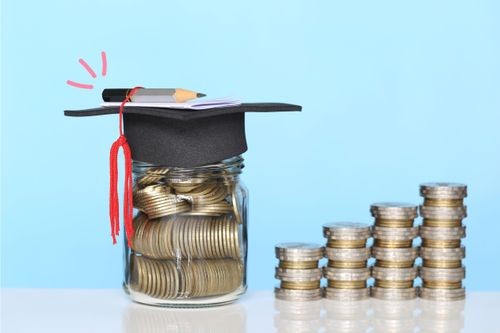