Since May 2022, the Income Tax Department and the officials at the Election Commission of India are unearthing evasions and raiding bogus political parties.

When they started tracking information, they stumbled upon some major roadblocks, raising suspicion.

Also read: 80C Income tax act: how does it help save money/tax

But how did raiding bogus political party begin?

There is a provision in the Income Tax Act that gives taxpayers certain benefits on making donations towards political parties.

The political parties use these donations to cover the expenses for election campaigns.

Now there are over five hundred such parties that are accepting these donations, but there are no campaigns in which they are seen. Which means they are simply evading their taxes.

The Electoral Commission as well as the Income Tax department must receive timely information about the donations received and the donors, which they are not. On investigation, they have found a total of 537 parties non-existent and inactive.

Reports of undelivered notices from the Postal Authority sent to the registered addresses of the political parties raised a question, leading to a full-blown investigation across the country.

The bogus political parties, which are registered on paper but not recognized are suspected of money laundering and tax evasion.

The EC has delisted over two hundred registered, unrecognized political parties since May and declared the rest as non-existent, stripping them of their rights and privileges as political parties.

Also read: Section 80D: how does it help save money/tax

Now, how, and why is it happening?

As per the Income Tax Act, when a taxpayer makes a contribution towards a political party, he can claim the entire amount of the donation as a deduction from his taxable income, provided the transaction is not in cash.

On the other hand, political parties are also exempt from paying tax on the contributions they receive since they are meant to be directed towards expenses.

Both parties, taking advantage of this, show a donation in their transactions. The number of political parties has risen by 300%, with only 30% of them being active.

The parties are non-functional. They are shown to be in existence on paper. But never seen in rallies, elections, or any place where you see a party being active.

Many such political parties have also been reported to have the same decision-makers as the donors themselves, or the heads of another party, with a similar symbol.

In June, the ECI ordered the deletion of over one hundred non-existent political parties.

The amount of transactions involved in the bogus setups is more than ₹150 crores.

Auditors and chartered accountants involved in dressing the books of accounts and arranging for such transactions are also being brought to the radar of government officials.

So, what happens to the people who unknowingly contributed to these nonexistent parties?

They are given a leeway to approach an Income Tax official to guide them.

This Income Tax Act allows taxpayer to reduce taxable income by entire amount of donations he makes toward political party.

Who is eligible for this deduction?

Any individual or Hindu Undivided Family, which is a resident of India.

Companies and other Associates of Persons are not allowed to claim their deduction under this section. However, they also have a benefit under a separate provision – Sec 80GGB.

One of the primary objectives of this section was transparency in electoral funding. The idea was to make the entire system corruption free while incentivizing voluntary contributions toward political parties.

If the contribution made is more than his taxable income, the maximum benefit an individual gets is the deduction of his entire income.

An Election Commission of India source reportedly said that the Commission is on a drive to clean the political system. These raids are a step towards it. 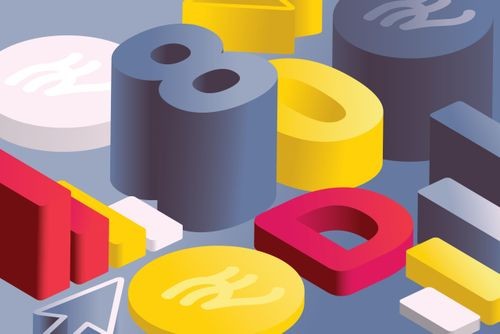 PREVIOUS ARTICLE
Section 80D: How it works & he...
NEXT ARTICLE
Income tax different for salar... 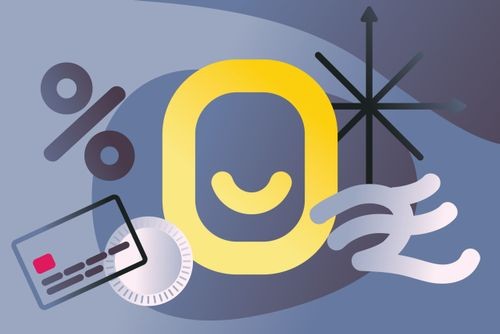