On the first of February every year, the Union Finance Minister declares the Government’s budget for the upcoming financial year. It touches upon all avenues in our economy and paves the path for growth or even corrections for the way forward.

Also read: Importance of opening a bank account for students

So what exactly is the Union Budget?

The Union Budget is a presentation of estimated receipts and payments for a specific year. (1st April to 31st March) It is a projection for the Government’s finances for the said year, which covers altering policies around industries and other taxation and investment policies which affect individuals.

Revenue budget covers revenue receipts and expenses which come from tax sources, like income tax, GST, etc., and other non-tax sources. The income received from these sources is then directed toward expenditure required for day-to-day administration and operations.

Capital budget includes capital receipts and payments, which comprise loans from the public, foreign governments, or the RBI. The money gained here is spent for developmental purposes in avenues like infrastructure, health, education, etc.

History of the Union Budget of India

Before we look at its impact, let’s glance at how it has evolved over time:

Also Read: UPI ID- definition, summary & driveway through its use

How has the budget changed in India over the last 5 years?

India has seen some considerable financial revisions since 2016. The focus has been on making India an easy-to-work-in economy and devising budgets to aid the same.

The government’s principal focus has been veering towards MSMEs (Micro, Small, and Medium Enterprises), for which the budget has paved the road for easier business operations and growth.

In 2016, the Government merged the Union Budget with the Railway Budget, which was presented separately as a tradition started by the British in 1924. This merger gave more benefits to the Finance Ministry for allocation of funds.

One of the significant transitions has been the introduction of the Goods and Services Tax (GST), which was implemented in the year 2017, and has been reworked and developed over the years.

This measure was to bring most of the indirect taxes of the Central Government under one umbrella. GST has helped cut the burden of compliances not only on the taxpayers but also the Government.

As far as Income Tax is concerned, the budget has been serving on curtailing the tax burden on the lower-income groups with steps like shifting the income slabs and imposing a surcharge on an income level beyond Rs. 50 lakh.

Yet another huge shift made in the Budget of 2020 was a choice to avail a new tax regime. As per this option, a taxpayer can choose between paying taxes at a higher rate and claiming deductions on his total income, or paying a lower rate of taxes and letting go of the deductions.

This step comes in as an advantage to people with a lower taxable income, i.e. up to Rs. 15 lakhs, while the old regime is more suited to taxpayers earning a taxable income of more than Rs. 15 lakh.

Now, how does the Union Budget affect YOUR finances?

The Government, along with the budget, also rolls out policies or modifies existing ones to propel the economy in a particular direction. These are also tools to control inflation/deflation, basically ways to drive your purchasing power or your savings. Here is how it influences your finances.

With the budget, the Government may change the slab rates applicable for paying taxes, or rules applicable in the filing of taxes, changes in GST rates.

This decides how much of your income remains in your hand, and how much you pay on purchasing goods and services.

Looking at how the economy is currently functioning, and how they want it to function, the Government changes the loan rates to regulate purchasing power. E.g. In an inflationary economy, the budget will increase the loan rates to reduce the money that comes to you, so that you don’t have too much purchasing power. Or increase the rates when they want to boost spending.

To press more savings into the market as investments, the Government rolls out incentives like tax-free investments for certain instruments or taxable returns on specific investments beyond a specified limit. This plays a role in your decisions of where and how much to invest.

The Budget is central in drawing up the ground for the economy for the forthcoming year. It is a facilitator for a healthy financial year. The Finance Ministry has been effectively employing this to boost industries, monitor finances, and push investments.

If you want an in-depth interpretation and analysis when the budget for 2022 comes out, stay tuned to this space! 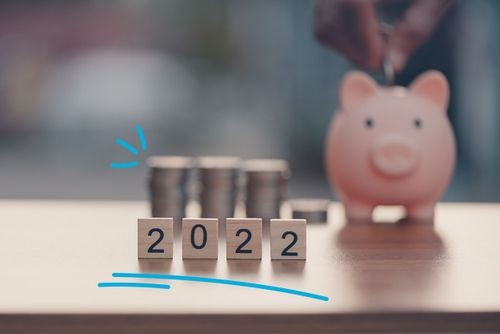 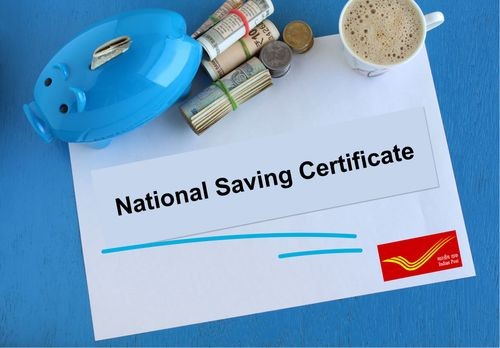