The history books about India’s trade mentions – how it was a highly sought-after economy for two things – spices and textile.

And then, invasions happened. First, the Mughals, then the British, and in the recent past… capitalism.

While India’s textile industry plummeted, China started monetizing its mechanical prowess, becoming a manufacturing magnet. All major manufacturers worldwide wanted to produce with them – giving birth to a superpower.

Fast forward to 2020, COVID-19 struck the world, shrinking global markets. Foreign trade saw a drastic downward slope and for a long time, there was no going back.

But in the globalized world we live in today, countries can hardly keep up without interdependence. As economies started their journey towards normalcy, China started losing its textile trade to India, Bangladesh, and Vietnam.

Chinese textile has been reeling under a profit erosion, one of the major reasons being reduced foreign trade due to the pandemic. Many manufacturers had already started looking for backup countries for their production.

While the pandemic propelled the losses, the seeds were already sown by the onset of 2020. Corporates realized the consequences of heavy dependence solely on China and while their costs are the best in the world, there was a price to pay.

Besides this, China has started shifting away from low-skilled segments to focus on high-power production.

This is a direct advantage to India. And therefore, India’s textile is shooting back up again.

What is helping India grab this opportunity?

Once a textile giant in the global economy, India is on its way to making a comeback as #1 in the industry. It is not the reality currently, but not a far-fetched dream or a forgotten past either.

Textiles and apparel have been a major domestic market since time immemorial for India, and the global market for the same too is expected to grow at 10-12% p.a. Rahul Mehta, the Chief Mentor at The Cloth Manufacturers Association of India said in an interview with Economic Times.

The domestic market is currently valued at around $80-85 billion. Textile is one industry that kept India afloat during the lockdown.

It is the second largest employer in the country, after agriculture. While the domestic market has always been strong, the global market is soaring.

As reported in Live Mint, India’s merchandise exports to Australia in 2021-22 have shown a growth of 168%. India is also in talks with Australia about a cooperative agreement. This, of course, is the first of many to follow.

Countries are trusting India with the authenticity of the fabrics. Most Indian fabrics are organic and have a natural feel to them. This comes from increasing environmental consciousness and the movement for sustainability in the fashion industry. What is now considered a ‘trend’ has always been Indian fabrics’ highlight. It was what first pulled the western countries to trade with India, centuries ago.

Also read: Applying for Student loan? Here's what you need to know

India’s trade history in textile dates as far back as the Harappan Civilization. Even our scriptures, Rigveda in particular, mention textile sciences. Even epics like the Ramayana and Mahabharata mention a range of styles and uses.

India was always a textile giant, but colonialism led to its decay. British-imposed imports took over and Indian textile went down as ‘rural wear.’ This is why the classic symbol of the ‘charkha’ was born for the Swadeshi Movement (the Make in India movement of the pre-independence era).

The first textile mill was established in Kolkata in 1818. Indian textile is an industry with a rich history and deeply rooted culture of over five thousand years. From silks to cotton, India has been a major contributor to the textile trade and is one of the oldest traders in the world.

Given the fragmentation of the Indian textile industry, it has not been as productive as its counterparts, China and Bangladesh. But reducing prices in the market and increasing trust in Indian fabrics are helping India win.

We are a long way from beating China’s scale. Even after a 40% reduction in the number of orders in a year, it stays ahead of India. However, it means exponential growth for our industry, and that is a good enough start for ranking #1. Within the next decade, we can see India ruling textiles again. India’s advantage is its natural and organic fabrics, with a wide variety of vibrant as well as subtle shades, speaking stories from various cultures. And this indeed wins the hearts of many. 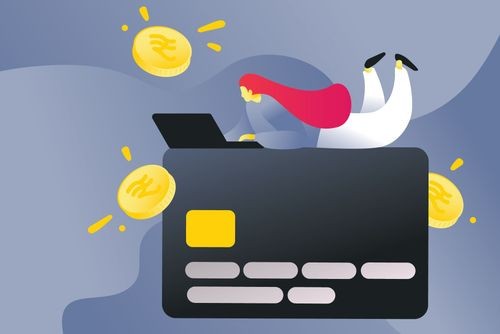 PREVIOUS ARTICLE
Money Market v/s Capital Marke...
NEXT ARTICLE
All You Need to Know about Pub... 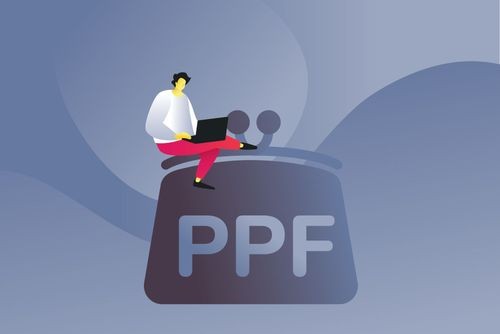