Yes, you heard that right!

Government has announced a 12% GST on readymade garments and clothes costing less than Rs. 1000. So, grab your purse and start shopping for not only winter but summer clothes too.

As per the media reports, on November 18, the GST Council has increased the tax on footwear costing less than Rs. 1,000 as well as readymade garments and fabrics to 12% from 5%. The new taxation will come into effect on January 1, 2022.

Also, the cost of finished goods such as garments, textiles, and footwear will now increase due to the new GST slab change by the government.

Meanwhile, reportedly, the GST rates for some selected synthetic fibers and yarns have been lowered from 18% to 12%, the GST Council announced. This move is to bring uniformity of tax rates across the textiles sector.

With these changes, the government plans to eliminate aberrations due to the inverted tax structure where the tax rate on inputs or raw materials used is higher than the final tax placed on the finished product.

Issues with the Inverted Duty Structure

Inverted duty structure simply means that businesses have to pay higher tax on the raw materials than the finished goods.

The GST Council has addressed the issue of inverted duty structure for many industries; however, it still persists for few industries such as footwear, textiles, pharmaceuticals and fertilizers.

Impact of change in GST on the textile industry

Even though the new tax rates will come into effect from January 1, 2022, the textile industry is concerned about the hike in the tax rate. They told media that this move will affect 85% of the market and will lead to an increase in the prices of 80% of the final products.

As per media reports, “the government says that it has deferred its decision to hike GST rates on these products for two years now owing to the impact of the COVID-19 pandemic on households, and now as the industry recovers it is the right time to correct the problem of Inverted Duty Structure.”

As per the Indian textile industry, only 15% of the textile sector faces problems under the inverted duty structure but the proposed hike in GST rate will result in increasing prices of 85% of products.

Also, the sharp increase in cost of raw materials such as yarn, fabric, fuel, packaging materials and transportation has already pushed up final product prices by 5-20% and any further price increase will hit sales even more.

What do I do as a consumer?

Right now, if you ask us, shop for clothes before Jan 2022, so that you can get it cheap. Also, don’t be surprised with the sudden increase in the pricing of clothes and footwear. Be aware of the happenings. 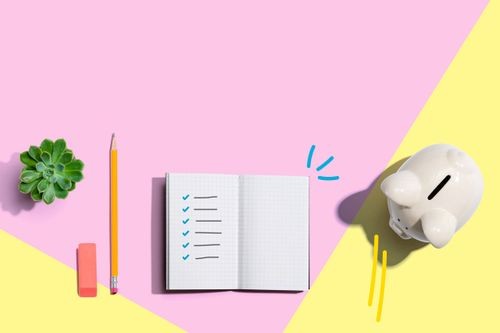 PREVIOUS ARTICLE
6 things to consider before op...
NEXT ARTICLE
Neobanks in India... 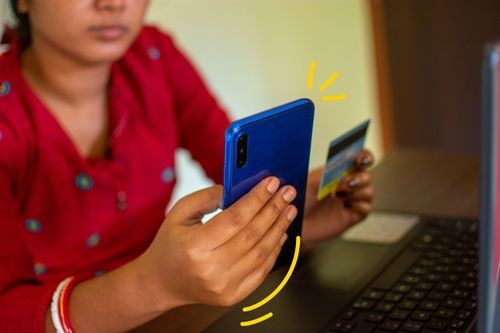