Every year, around February, when the Government of India announces its annual budget, people nationwide look at the screens with suspense.

There is a major uproar with every tax revisions – be it Income Tax or GST.

The question is – does the common man need to panic about these tax revisions? Why?

Definition of the common man:

Simply put, the common man is the average earner in the country; a representative of the most widely-spread economic class in the country – which in India, is the middle class.

Taxes are a direct expense for many, which doesn’t have much of a (legal) solution. So, naturally, any sudden modification in the pinch they already feel will not receive a warm welcome.

Why do taxes increase in the first place?

Besides the reason that you pay more as you earn more, there are several fiscal and economic factors at play here.

To control the economy and its inflation rate, one of the direct influences is purchasing power.

When you have more disposable income, you are willing to spend more – which means an increase in demand.

Now, if the supply doesn’t match this nationwide demand, it contributes to a rise in inflation rates.

Moreover, based on the projections for upcoming projects, the government may need more revenue – meaning, tax revisions -a rise in income tax as well as GST.

So, even if the government gets 2% more than you are already paying, it is supposed to come back to you in the form of improved facilities and infrastructure.

But… that’s not the only story!

Taxation is also a brilliantly devised yardstick to keep a check on tax evasions.

As the banking and finance systems get more integrated, tax evasions are getting more complex.

This is also the reason behind introducing GST for essential products like milk.

Then why the fuss about increasing taxes?

Here is the thing – the global market has just started coming out of a slowdown. The COVID pandemic fastened the impending recession.

Personal finances have taken a major hit. Any modification in disposable income and expenditure is going to spark a reaction.

So, is the public right in panicking?

Any economic or tax reform comes after numerous observations and discussions.

So before you form an opinion about anything, the best idea is to understand the background of these changes, and the probable implications – on the economy as a whole and you as an individual.

If your income allows you to dine out ten times a month, paying an additional minuscule portion of that load wouldn’t make a difference, right?

And the class that feels a pinch on the same does not even spend that much in the first place.

Now, about income tax – most salaried professionals and businessmen have a long list of exemptions and deductions to their advantage.

The burden of the Centre's revenue does fall on the shoulders of the handful of genuine tax-payers. This is a loophole that will take longer to navigate fully.

Till then, it is only fair to comply with the current rules, till they bring in the next change.

And, at the end of the day, no panic, uproar, or extreme reaction is going to solve your issues.

Talk to your advisor and seek ways of resolution. 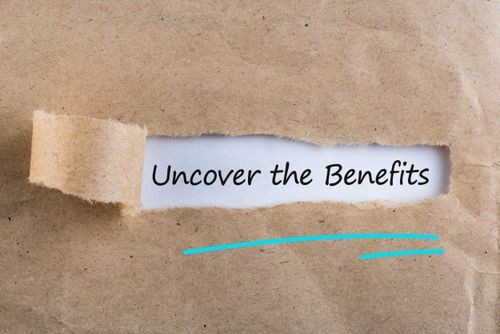 PREVIOUS ARTICLE
The importance opening a bank ...
NEXT ARTICLE
Seven Financial Goals for a Pr... 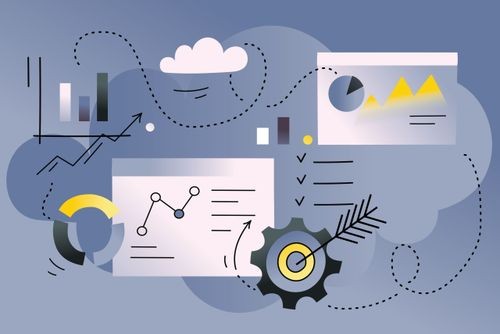