GST on basic items: Benefit for government or the common man?

When provided as "pre-packaged and labelled" commodities, such as pulses, rice, cereals, etc., the GST council in its 47th meeting approved a duty at the rate of 5%. These modifications take effect on July 18, 2022.

Previously, these goods could only be supplied if they were branded and packaged in a unit container. The distinction between branded and unbranded goods has been eliminated to include all pre-packaged and labelled goods under the GST umbrella, even if they lack a unit container and are unbranded. It's important to keep in mind that this modification only applies to goods that meet the criteria for "pre-packed commodities" under the Legal Metrology Act, 2009.

The imposition of GST on necessities like pulses, cereals, and rice has sparked outrage that it will increase costs and have an adverse effect on the average person. This point of view becomes more significant, especially in light of the current economic climate's high fuel and daily-consumables inflation rates, which have had an impact on household budgets.

The key factor behind increasing GST on basic Items

These modifications only apply to products regulated by the Legal Metrology Act, the majority of which are already being sold with the brand name after paying GST. Thus, it is sufficient to contribute to any discernible rise in revenue collections, unlike the recent windfall tax on fuel. Instead, the Hon. Union Finance Minister made it clear that there were worries about income leakage since some companies were abusing the exemption rule for unlabelled food goods by failing to register them. Due to this, it was decided to revoke the exemption and bring pre-packaged and labelled food products under the GST umbrella.

Though the government took this decision for the lives of the common man, it is extremely crucial to have a look at the impacts it has on the common man.

A rise in production will eventually lead to more job possibilities. However, this is only possible if consumers receive things at lower prices. This will reduce the flow of illicit currency. It won't be possible unless the kaccha, or invalid bill, system that merchants and shopkeepers typically use is examined.

Now, if we focus on the fact that this regulation was passed by the government, it must have some major benefits affecting the government as well. Let’s have a look at those benefits.

The major key benefits to the Government

Also read: All you need to know about Public Provident Funds

As was previously said, the GST has both benefits and drawbacks for the average person. On the one hand, it can reduce final prices in particular industries while, on the other, it might cause final prices to skyrocket. The elimination of the cascading effect (Tax on Tax), which lowers the price of the final product, is one advantage that has been passed on to all.

Due to the four-slab rate structure of the GST, the new tax system causes initial problems for the nation. The new Goods and Service Tax (GST) Regime will assist the nation in the long run because it has created a simple and incomplete framework for comprehending personal finances. 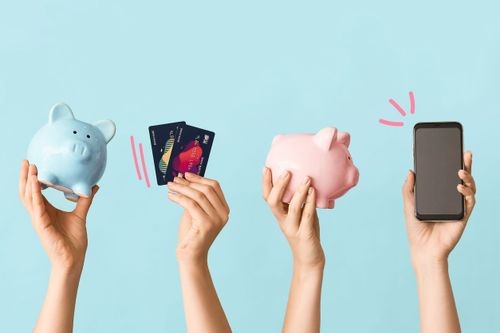 PREVIOUS ARTICLE
The journey of GenZ to GenFin ...
NEXT ARTICLE
Start-up India - the Present a... 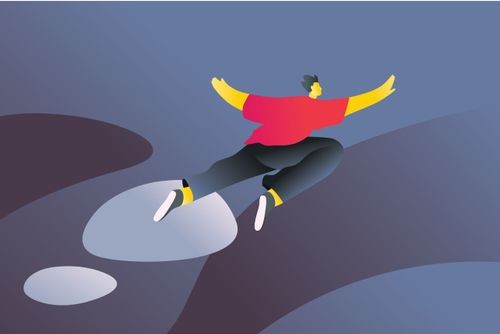