What does the government do when it needs money to develop the country?

It already has the taxes we pay… but they are not enough when they have billions to invest in developmental projects, infrastructure, its corporations… the list continues.

This is where government bonds come into the picture.

Also read: All you need to know about Public Provident Funds

What are government bonds?

These are debt-based instruments issued by the government. By investing in government bonds, the public loans money to the government at a certain rate of interest. It is one of the most secure instruments in the market because it is government-backed, meaning that liquidity will never be an issue.

Also read: Is India Making a Comeback as a Textile Giant?

How are they beneficial to the government?

They work to the benefit of the government as well as the public because borrowing from other governments, or the central bank puts tremendous pressure on repayment because of higher interest rates. Publicly raised funds help the government space out their payback, without any loss to the public either. Money can be raised evenly in the market instead of shouldering heavy foreign debt or imposing the entire pressure on one lender.

It ensures timely interest payments, not letting the government feel a big pinch since the annual interest amount can be divided by as many frequencies they plan to. Moreover, there is also a scope of raising a larger sum if the budget requires, without much harm to the interest plan.

How do government bonds work?

When you buy a government bond, the government utilizes the money invested for a specific duration. It pays a pre-determined rate of interest at regular intervals, making it a fixed-income investment for the public.

On maturity, i.e., the end of the given duration, the government repays the principal amount that was initially invested.

You can invest in bonds with varied durations, ranging from five to forty years, i.e., for the long term.

In India, these debt instruments are issued by both, the Central Government as well as the State Governments.

Catering to various purposes of both, the government and the investor, there are multiple variants of government bonds.

The good and the bad

Government bonds are a viable investment option because:

But these positives also make bonds disadvantageous because the returns are relatively lower than other market instruments like equity.

Investments cannot be put in black and white boxes as good or bad. Government bonds work great for those who prioritize financial security over compounding and earning more. They are also good for those without any investment experience. But if you have a good risk appetite and you envision a stronger portfolio, investing heavily in bonds is not the best choice.

The best way is to talk to a financial advisor and weigh all your options. 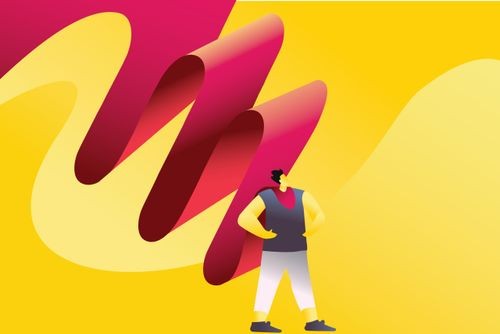 PREVIOUS ARTICLE
Is India Making a Comeback as ...
NEXT ARTICLE
A Guide on Student Bank Accoun... 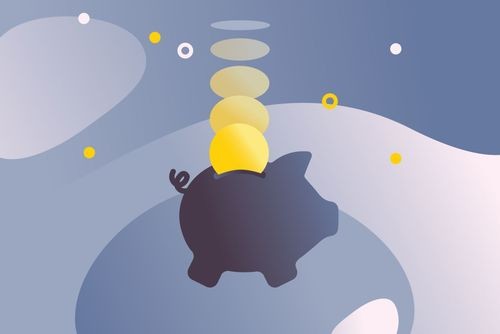