Every other piece on the internet is talking about the ongoing tension between Russia and Ukraine. When the news of the Russian invasion of Ukraine escalated, it didn’t seem to be a big deal. But the events that followed have folded in a lot of uncertainty.

The world had already been stumbling from the slack because of the pandemic, and is once more driven into another. The war might be between two countries, but the entire world suffers. Every country is interconnected, and a struggle in one surely influences the other.

Human lives are not the only victim of war. The economy endures challenges for a long, long time too. The rest of the world, too, sits quite shaken and mentally disturbed. Not just the people in Russia or Ukraine, but also the population here is affected.

While the threat is gradually fading, it is a long way from fully ending. Even though you might not be a part of either of the countries, the war is still going to affect you.

Here’s how the Russian-Ukraine tension will affect the lives here:

Any development in geopolitics directly affects the supply of certain resources, which accelerates or decreases prices. Wherever there is a gap in demand and supply, there are price fluctuations. When the supply of a resource reduces, its prices rise.

What’s happening with oil is that the prices were already higher than normal due to the slow growth in the pandemic coupled with international trade restrictions. Additionally, Russia has one of the largest petrol industries. It also ranks first in terms of export of natural gas, and is one of the largest producers of oil as well.

Because of the war, the supply of oil has been restricted, which has caused it to be more expensive. The impact? It slows economic growth because oil is one of the most essential commodities of every economy to run smoothly. Every industry needs transport and logistics and is obviously heavily dependent on the consumption of oil.

With this, travel is also expected to become more expensive. A rise in the prices of oil causes more fuel to be costlier. This will also lead to higher costs to recover for the fleet deployed on the road.

International trade has been put off track with the pandemic. Economies like India had just started coming out it, covering the downturn faced in the last two years. However, due to the dependance on international trade, the war has caused shortages and delays in the overall supply chains.

Organisations have had little bandwidth to cover up the slack faced in the pandemic. Hence, the war has delayed normalcy a little further. The increased expenses and losses will take a longer to recover. Commodities obtained via international trade are going to be relatively expensive for some time to come.

The Indian economy already had an inflation rate of over 6%, which is expected to flare up due to the war. While the rate was expected, given the economic performance in the pandemic, the war has thrown the stock markets off and affected trade.

This has also led to a rise in the rupee-dollar conversion rate. Today, a dollar holds 76 rupees–which is a new low for country, after ranging around Rs. 70 against a dollar for a very long time. This has a negative impact on our balance of payments. A lower conversion rate causes a deficit in settling the international trade bills. This means, more of the income goes outside the country as payments, with less to spend on the country internally. This further slows down our economy for corrections.

So, how do you deal with this situation?

The prices of everyday essentials are changing, since oil has a direct correlation with almost every field and industry. This means an increase in daily expenditure.

The best idea would be to cut down on unnecessary expenses for the time being. Prioritise the essentials for your expenses.

Save the same amount from your income or pocket money, if not more. This will help you be more secure the next time our economy is hit by a low.

This is, in fact, the best time to invest. When the markets are low, you can invest in more assets for less. The iron is indeed very hot for long term investments. Strike it… now! (Of course, not without research!

The world we live in today is interwoven. No country functions in isolation… we’re all dependent on each other. Because of this, when two countries go to war, the perils are not limited to those two. All countries, whether trading with them directly or indirectly, face the ramifications.

While global leaders come together and work out a peaceful end to any kind of war, it is on us to be prepared for its consequences. Even after the war ends, the economy struggles for a longer period. With these little steps, we can ensure the volatility doesn’t hit our personal finances too badly, and that we’re in a condition to endure some temporary fluctuations. 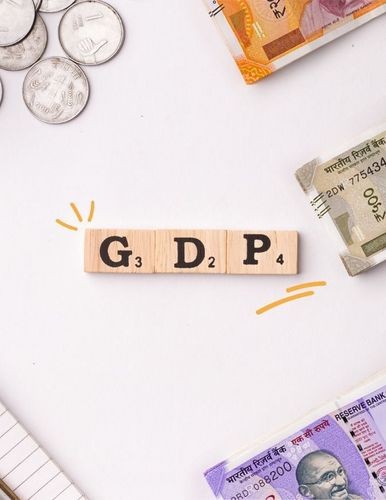 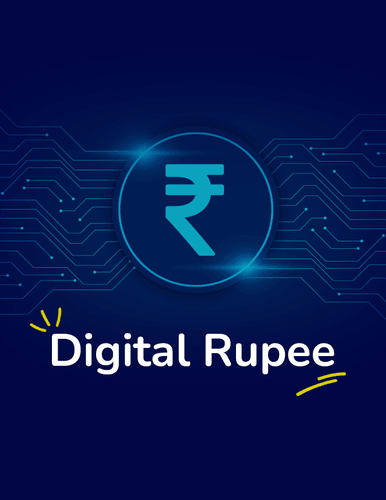