Due to the COVID pandemic, working from home (WFH) has become an important part of life. Almost all offices have allowed their employees to work from home and adopted the hybrid work mode. This has led to an impact on the employee's HRA. In some cases, employees have increased tax liability.

According to an Economic Times report, the Labor Department may allow employers to optimize wage structures for temporary workers who choose to work from home. The move could reduce housing rent assistance (HRA) and increase reimbursement costs under the infrastructure component.

The HRA tax exemption is an important benefit available to employees. HRA is part of your paycheck and is available to employees living in rental housing. However, in 2020-2021, many workers, especially young people, left their rented housing and worked from home while living with their parents in their hometown. Now, such employees doubt if they can claim HRA if they live with their parents while working from home. If yes, how?

HRA is only available to employees and is part of their salary. Workers residing in rental housing are eligible for partial or full tax exemption on amounts received as HRA. However, the HRA is taxable for workers not living in rental housing. Therefore, one condition must be met to claim the HRA tax benefits.

Employees who live with their parents while working from home are not eligible for tax benefits under the HRA if they do not pay their rent. However, this possibility is available to those who pay rent to their parents.

Let's understand with an example. Ram works for a multinational company in Bangalore. Ram's company gives him his HRA, but he now lives with his parents in the village. He is currently evicting a rented house in Bangalore. The question here is, if Ram isn't living off the rent, how will he use the HRA, and how will it appear within the company?

But now, according to reports, employees must bear certain infrastructure costs, such as electricity and WiFi, and these should be part of the compensation structure. In addition, the lower cost of living due to employees relocating to their hometowns (and possibly Tier 2 and Tier 3 cities) should be reflected in compensation packages.

The greatest tax impact could be on his HRA component if changes occur. Under current guidelines, the HRA refund amount is the lowest of the three: Cities outside the metropolitan area, the actual HRA received from the employer 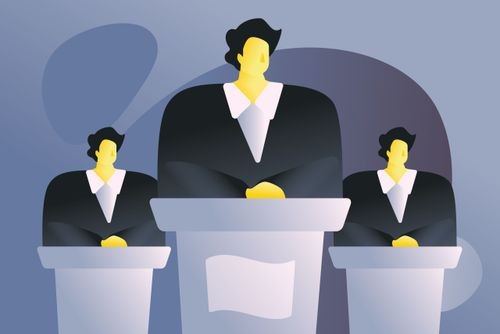 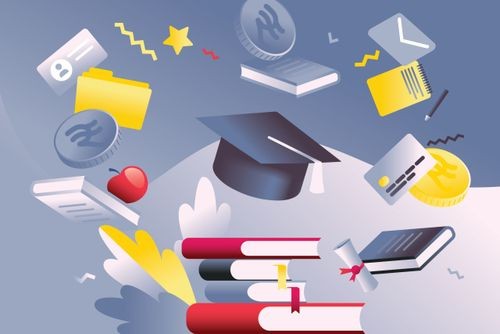