Are you interested in financial markets, their growth, performance, and more? Well, if you are not updated with the forex market, you are missing out big time.

International trade and finance can often get confusing, but it plays an important role in a country’s economy. Foreign exchange, or forex, is the largest market in the world. While it may seem complex, we are breaking it down for you.

Foreign exchange is the trade-off between the currencies of two different countries. These transactions occur over an electronic network of banks, traders, and institutions.

If an Indian wants to purchase something in US dollars, he would have to shell out Rs. 70 rupees for every dollar.

Also read: Global Inflation: here's why it is returning

Every country’s economy performs at a different pace and level. Each country has its market and the factors affecting it. As business improves, the country’s currency gets stronger.

Developed countries usually have a stronger currency, since there is a high demand among the other countries to trade with them. Developing countries have a weaker currency because of their economic conditions.

Why do we need it?

With increasing interdependence between countries, a deeper understanding of forex is inevitable. It gives an idea of how the said country is placed in the world.

Example: A Japanese visits London from Tokyo. He has Yens but he won’t be able to spend it because the public there uses and accepts Pounds. So when he pays for his purchases, he needs pounds in hand.

How does it work?

Forex transactions involve exchanging one currency with another at a bank. Banks because they are authorized to transact for the same. The forex reserve stays with the central bank.

After this exchange, the traders involved in international exchanges work on their payments. It is buying or selling a country’s currency.

Foreign exchange also involves trading currency on the forex market. A trader would place his money in a currency for profits. This trading happens in blocks.

Every currency is listed in pairs on the market with a foreign price associated with it. Eg. USD/INR or AUD/CAD, etc.

High rates indicate a stronger currency in the numerator.

How is the rate affected?

There are various factors at play impacting the fluctuations in the money market.

The government's trade and finance policies framed influence the strength of the currency. It sets the ground for the home currency.

Eg. If the Indian government has a policy of higher imports from countries with stronger currencies, it would build more pressure on the rupee – thereby depreciating it. So stricter import policies help keep the fluctuations in check.

These terms decide the volume and frequency of trade between countries. Liberal exports strengthen the home currency and higher imports depreciate it. Every time the currency fluctuates (goes low), the terms are reworked to be in favor of the home currency.

This is one of the primary factors driving the changes in the forex market. More turmoil in the political environment of a country means rising uncertainty. This would mean fewer countries willing to trade. The Russia-Ukraine war is an ideal example of this.

When a nation's inflation rate is low, the prices of goods and services increase slowly. When rates rise, there is less supply, thereby depreciating the value of the home currency. But, with lower inflation rates, the currency grows stronger. There is an inverse relation between forex and inflation rates.

On the other hand, a higher interest rate means a stronger currency in the forex market. When the interest rates rise, they fetch more foreign capital with interest payments, hence strengthening it.

If a government borrows from its public, it discourages the foreign countries from investing in it since it is a clear indicator of deficit. Creating an inflationary market, this weakens the home currency.

This is an account showing the amount owed to/owed by a country. A higher balance of payments means a deficit economy, which creates a shortfall of foreign currency. This decreases the value of the home currency. This can usually be controlled with foreign policies.

The fluctuations are all part of the economic cycle. Every country aims for a strong foreign exchange rate but it is not always maintainable. There are many factors in the gambit and not all are controllable.

The government works on sustaining the rising currency as long as possible. When there is a shortfall, the focus shifts to corrections to bring it back to a decent level. Regardless, it is an instrument with tremendous power and it has many things to learn from it.

Stay tuned for more on this topic! 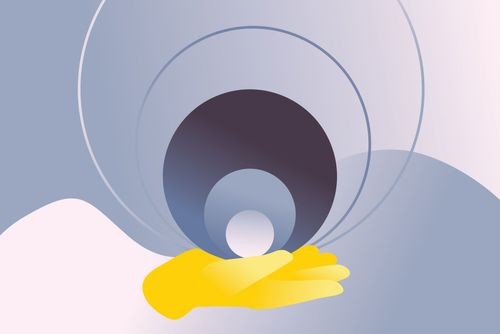 PREVIOUS ARTICLE
Global Inflation: Here's why i...
NEXT ARTICLE
Different types of Loans... 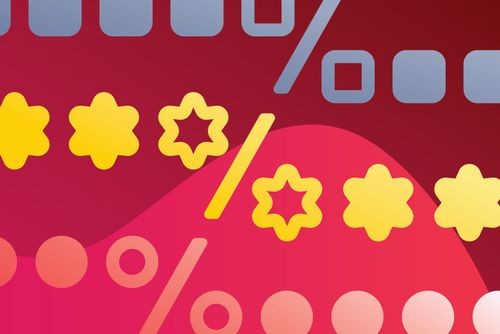