In the annual union budget for 2022-23, the Finance Minister rolled out quite a few exciting announcements. Among all the points to look forward to, one such declaration was about introducing the digital Rupee.

In the speech, Smt. Nirmala Sitharaman declared that our central bank, i.e. the Reserve Bank of India has a CBDC – the digital rupee, in the pipeline. The digital currency is expected to be out and functioning in 2023.

So what exactly is a CBDC?

Central Bank Digital Currencies are legal tender digitally created by a nation’s central bank. Its use will be the same as the cash in your hand today. The only difference would be-CBDC is digital.

Will it be convertible to cash?

Yes. As per the RBI website, its value will be exchangeable and at par with cash.

The digital rupee will be launched using blockchain and other platforms available. This is an enormous leap towards the future. In fact, it is one of the first ones taken by any of the largest economies. India is one of the first major countries to launch its own digital currency. Exciting, right?

While we can see this is what the future will hold for us, let’s take a look at why we are going down this path, and how exactly would it affect us:

Over the past few years, many people have joined the bandwagon of investing in private currencies like Bitcoin and Ethereum. While they claim promising returns, they’re just as volatile.

The government, scared of higher risks, wants to meet the public need of owning digital currencies, without the adverse consequences inherent to the private currencies.

Introducing a center-backed currency means more stability. Since the digital rupee will be backed by reserves, just like the fiat currency today, it wouldn’t be as risky.

Additionally, this is a huge step towards the government’s vision of reducing dependence on paper currency and pushing the economy towards digital platforms. While the introduction of UPI did propel the country considerably towards the digital banking world, it is yet to seep in fully.

Experts also say that this will be a significant boost to the Indian economy since it would mean efficient and cheaper currency management.

According to a survey back in Dec ’18-Jan ‘19 by the RBI, individuals’ retail payment habits in six cities, cash is the most used for small-value transactions.

While it may not seem like a big deal, it does have some repercussions, which can be covered by digital currency.

How would the digital rupee impact your life:

One of the first questions to crop in mind is, how is it different from the net banking/UPI systems we use today.

Here’s the answer – today, transactions over digital platforms still require the support of a bank. With digital rupee in the market, no intermediaries would be required to transfer currency; not even a bank.

This also means that there would be no inter-bank transactions. To explain this better, let’s say you have an account in Bank X. Your employer banks with Y. When you receive your salary, there is a transaction between Bank Y and Bank X.

The digital rupee would eliminate the need for banks to transact internally. Less dependence on banks means better liquidity for you. It eliminates the need for various documentation since it would all be centrally tracked and controlled.

Since there would be no intermediaries involved, transactions with CBDC will be more real-time and cost-effective. This will have a direct impact on global trade, making it a lot easier to deal with foreign currency.

The conversion rates between currencies keep changing by the minute. With the difference in days and time zones, foreign trade conventionally comes with a settlement risk. This can be decreased, not entirely eliminated with the digital rupee, due to absolute real-time transactions without the banks getting in between.

One of the biggest loopholes of physical currency today is its unaccountability. No transaction in cash is recorded, which makes crimes easier. According to research, Illegal activities like counterfeit notes, or even money laundering and tax evasion can be controlled, since all digital money can be tracked and accounted for.

Introducing digital currency brings with it a lot of advantages, and would bring in a major shift in Indian systems. While it entails its risks too, they need to be carefully weighed against the advantages.

The success of this introduction will mainly depend on its careful and sophisticated execution. With a well-drawn strategy, the government can make this a very swift introduction, without any sort of backlash.

India is in for some major changes, and we all need to brace ourselves! We are headed to development… one step at a time. 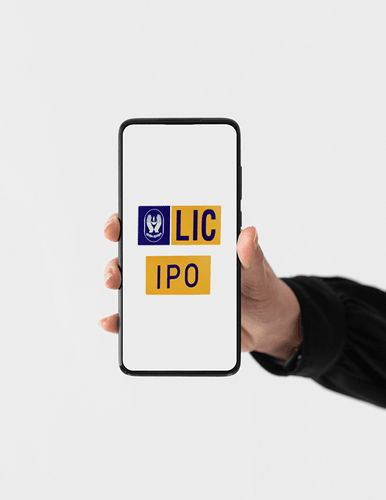 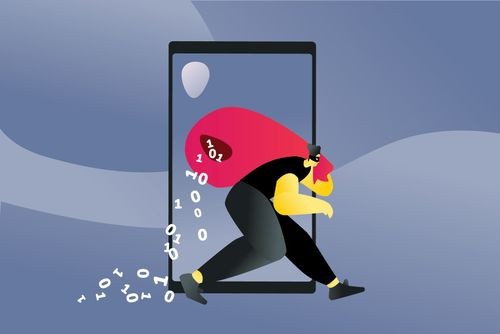