The Reserve Bank of India increased its repo rate from 4.4% to 4.9% for the second consecutive month. After a modest increase of 40 basis points in May, the RBI increased the interest rate by an additional 50 basis points in an effort to combat inflation.

The repo rate is the cost for banks to borrow money from the RBI. The action will increase borrowing prices for businesses and individuals because banks are very likely to pass on the expense of the increase to their consumers. As a result, loans and EMIs will become more expensive moving forward.

Consumer price inflation reached 7.8% in April, eroding the average person's purchasing power. In addition, the average person will face greater pressure on his daily expenses as a result of the Central Bank boosting the repo rate for the second time in two months.

However, why precisely has India's central bank raised interest rates? How does it lessen the financial load on regular people like you and me? Let's have a look.

Why did the RBI Increase the Repo Rate?

Following the pandemic, the RBI prioritised economic growth despite rising inflation for a couple of months. The RBI is currently focusing on managing growing inflation, though, as analysts predict that retail inflation will reach 7.5% in April as a result of increased gasoline and diesel costs.

In order to curb soaring inflation brought on by the pandemic and the Russia-Ukraine crisis, the RBI increased the repo rate by 40 basis points. When there is a funding gap, the RBI loans money to commercial banks at the repo rate.

Raising the repo rate enables the RBI to drain the excess liquidity from the economy and control inflation. Additionally, the RBI increased banks' required cash reserves by 50 basis points to 4.5%. It is the proportion of a bank's total deposits that the bank is required to deposit as reserves with the RBI. Additionally, as banks deposit more money with the RBI, they have less money available to lend to clients.

Also read: All you need to know about foreign exchange

What impact does a minor increase in the repo rate have on us, common citizens?

A slight increase in the repo rate increases the cost of borrowing from commercial banks. The rate increase impacts various loans, including those for cars, homes, education, personal or business loans, credit cards, and mortgages.

The average person is deterred from making pointless purchases as borrowing costs rise, lowering the demand for products and services. This starts a domino effect that lowers prices and results in inflation. The repo rate serves as a stimulant in this simple game of supply and demand.

People with savings and fixed deposits, for instance, will profit from an increase in interest rates, on the other hand.

For current and potential borrowers of home and care loans, the interest rate increase may be concerning because it may result in higher EMIs (Equated Monthly Instalments).

For fixed-rate loans, like personal and car loans, the EMI does not change during the course of the loan. So, it's important to consider when a borrower applies for a loan. In contrast, because home loan customers typically borrow at floating rates, the timing of accepting the loan is critical.

If a borrower currently has a loan with a fixed rate, they don't need to worry about the repo rate. However, if RBI raises repo rate further, a borrower who has floating rates on current loan or plans to take up loan at fixed/variable rates may have to pay higher rate.

Impacts of the increase in the Repo Rate

Low-interest rates are unlikely to return. Indian government estimates that it will take at least 12 years for nation's economy to recover from effects of Covid-19. Moreover, it said that the pandemic's ongoing structural alterations could potentially disrupt the growth trajectory in the medium term.

Will the Repo Rate continue to rise in the times to come?

It is too soon to rule out or anticipate a further increase in repo rates, which are being raised to rob the markets of further liquidity. The RBI will be balancing growth and inflation as inflation continues persistently high at over 6% (upper limit).

Although this increase by the RBI was mostly anticipated, some people think there may be another one coming in August if it isn't adequate. The National Statistical Organization's growth forecast for India is 8.7%, whereas the RBI's policy panel predicts a growth rate of 7.2%. 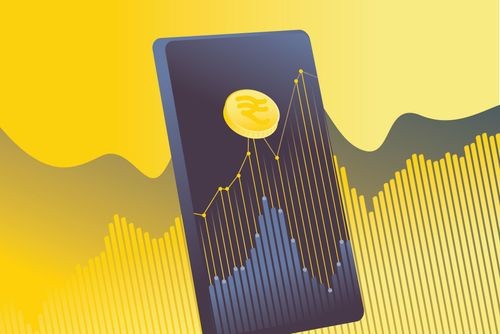 PREVIOUS ARTICLE
All You Need to Know about For...
NEXT ARTICLE
Applying for a Student Loan? H... 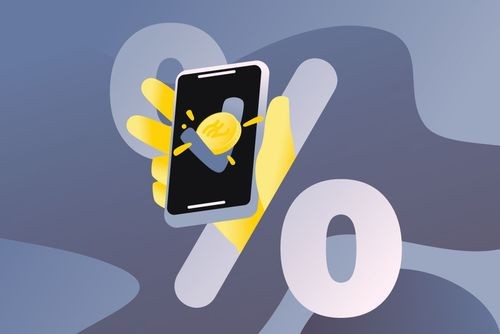