India to become one of the largest economy by 2030- How, Why and What it Means?

In September 2023, the quarterly global economy reported India to have surpassed the UK to become the fifth-largest economy in the world.

This keeps India just behind the USA, China, Japan, and Germany.

Did you know this is not the first time India has overtaken the UK? The first was in 2019.

On factoring in the dollar exchange rate on the last day of the quarter, the size of the Indian economy in nominal cash terms in March was $854.7 billion.

Maintaining the tag of the fastest-growing economy in the world by the International Monetary Fund, India is expected to overtake Germany and Japan, too, to be the third largest economy worldwide.

In the last few years, the government has taken difficult steps to benefit the economy in the longer run – and the numbers show the impact. Moreover, quicker implementation of fiscal policies and an environment conducive to business have propelled India to the top five.

Emerging markets, coupled with rapid population growth, heavy investments in the manufacturing sector, as well as a transition in energy models leading to green production have given birth to a hospitable environment for the economy to boost even further.

While the world has been thrown into uncertainties with rising inflation and recession, India is reeling with it better than other emerging and advanced economies.

The global inflation rate is expected to hit an average of 9.9% this year; meanwhile, India’s inflation rate has been averaging 6.77% as of October. Even during the pandemic, India’s employment rose from 4.3 million to 5.1 million.

What is saving India from the tremendous impact of the economic challenges that the world is facing?

The Reserve Bank of India’s policies. The Central Bank managed to stay ahead of the markets, predicting a global slowdown in the economy, and laid corrective plans beforehand, said a report by SBI. The result? India’s price hikes have been among the lowest in the world.

From the current state, it is convenient for India to touch the third rank in the rest of this decade.

The policymakers are focusing on reducing revenue expenditures, to make way for higher capital expenditure to push production. The RBI’s strategy for handling inflation has also helped the country grow in a balanced manner, Sachin Chaturvedi – DG, RIS reported.

Ten years ago, the UK was on the fifth rank while India ranked 11th on the global economies list.

India’s $3.5 trillion GDP caters to 140 crore people, while UK’s $3.2 trillion feeds 6.8 crore people. This means India may have risen in terms of GDP, but per capita income needs efforts.

Once the divide between the rich and the poor starts diminishing that would be growth in its absolute sense.

What does this growth imply for the Indian economy?

On India’s 75th Independence Day, PM Narendra Modi had laid out a vision of propelling the country to a ‘developed’ stage in the next 25 years. He shared his Panch Prans (five resolves), which would contribute to pushing India higher up the ladder.

These five resolves contribute to:

Also read: How to benefit from HRA policies?

In a world struggling to get back on its feet, it is reassuring to see India actually sprinting.

The economy racing its way to the top implies a major transformation in the world’s perception of India.

Once among the best economies in the world, India lost its lustre after the medieval ages. Her rising to the top is a positive sign of coming back to the ancient adage of Sone Ki Chidiya.

That said, having the label of one of the topmost economies worldwide means having to maintain it too – not just by the government but by the citizens.

After the reports rolled out, officials commented that foreign policies will also see a radical change. The position of India in global economics changes the way we interact and deal with other countries. 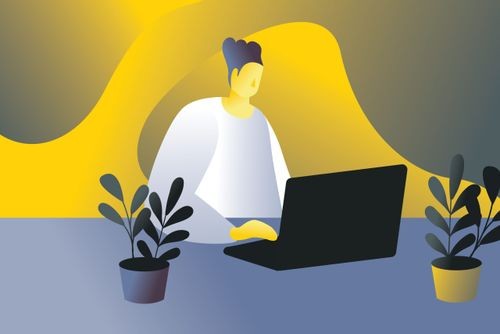 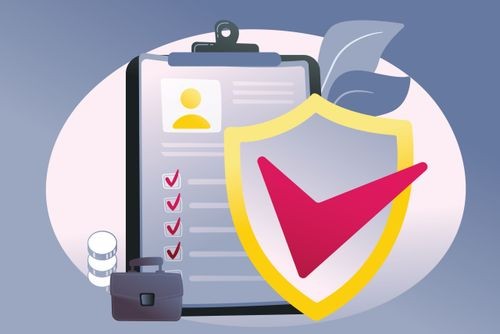